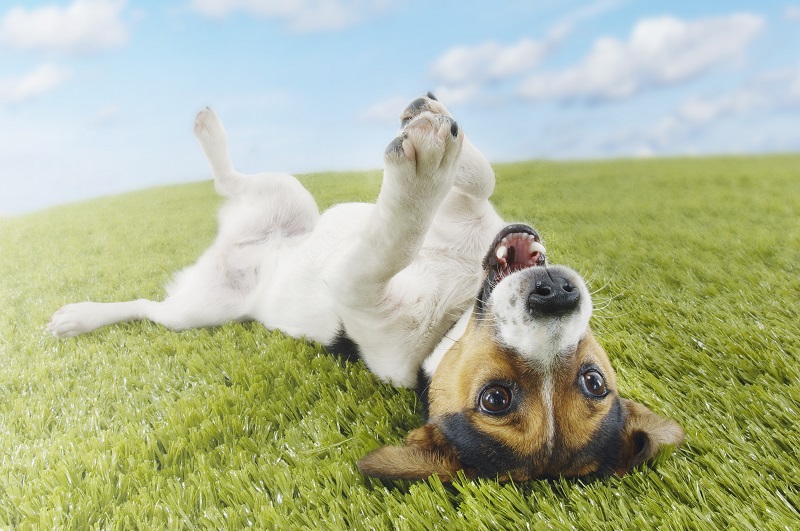 For every dog and cat owner, fleas are a constant problem that they must deal with, especially in the hottest seasons of the year were these tiny bugs seem to multiply their numbers as well as their appetite. In fact their numbers are such, that all it needs for a cat or a dog to get infested is to come just close enough to another animal that has them. Once in their proximity, fleas will use the astounding strength they have in their legs to literally jump from their old “home” to their new host.

For most dogs or cats, a fleabite can be more than enough to cause some serious itching and irritation on their skin. Furthermore, for an animal that is sensitive or even allergic to these bites, the itching can be quite severe, as well as being able to cause hair loss and different kinds of skin infection.

The first thing to do before even starting to act against a possible flea infestation is to actually detect if what is driving your cat or dog crazy are indeed fleas. This might sound easy at first, but since there are pets that are sensitive even to the bite of just one flea, the task can become a bit daunting, especially if you own a big, furry mascot.

So, in order to detect fleas, owners need to “comb” the hair of his/her mascot with their own hands, trying to get as much visibility of the skin as possible. Some fleas might be hard to find, but if owners look for traces of them, like the small “flea dirt” (dark specks that look like pepper grains), then that will be proof enough that their mascots have indeed fallen victims of fleas.

Once it is confirmed that their dog or cat do indeed have fleas, owners can choose either to remove them all by themselves or to take their pets to the veterinarian. In most cases when the problem is promptly detected, owners will choose to remove the fleas by hand and then bathe their mascots with warm water and the help of flea-control shampoo.

However, this approach is only recommended when it is obvious that the number of fleas is small, but when it is clear that the infestation has reached dangerous levels, it is always better to call the veterinarian. Besides that, if the dog or cat has normal access to the rest of the house and the rooms within it, then the whole house might be in need for a cleaning treatment.

Now, if an owner would like to prevent his/her mascot from having fleas and so avoid possible problems in the future, then the best course of action is to provide their pets with an optimal diet to which a dietary supplement can be added. If this supplement is rich in omega fatty acids and other ingredients, then their mascots’ will naturally be ready to combat fleas even before they show up.