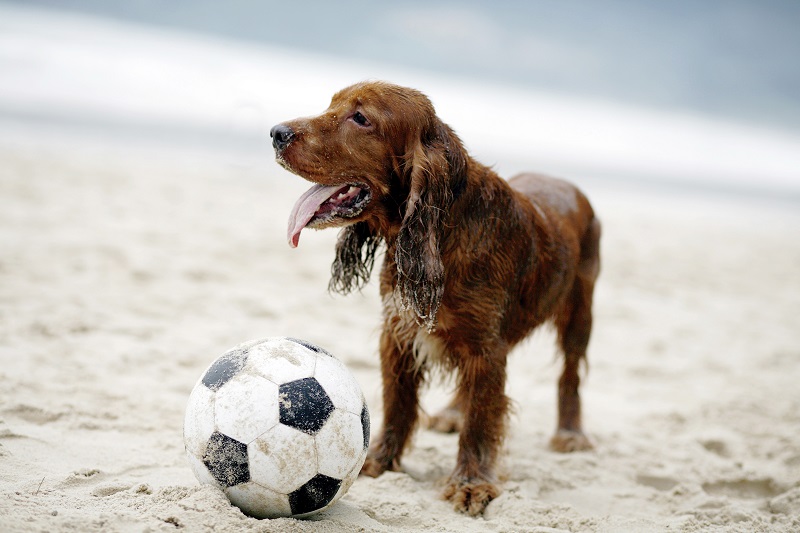 Among the many health problems that may affect dogs and cats at a later stage of their lives, arthritis is no doubt one of the most serious. It is also quite unknown and underestimated by most dog and cat owners our there and, even when pinpointed and identified, many owners still don’t know how to treat it and in some cases, don’t react at all.

But in fact arthritis affects both dogs and cats in the same way it affects people. Any of these pets can develop it after sustaining an injury for a long period of time, as well as by having it genetically transmitted.

In any case, even though a dog or cat that lead a normal life are expected to develop arthritis only at a later stage of their lives, their owners need to be always watchful in order to avoid causes that have been proven to accelerate the development of arthritis on their mascots.

For example, pets that perform intense physical activities or that are very active by nature will, logically, put far more strain than usual on their muscles and joints, leading them to develop arthritis up to three to four years earlier than expected. On the same line, as with people, dogs and cats that suffer from being overweight will put more pressure on their joints (especially their paws), which can lead them to develop arthritis at a surprisingly early stage of their lives.

Another important cause of arthritis are different kinds of fungus, virus and bacteria that are usually carried by ticks and can equally affect both dogs and cats, although dogs more prominently.

How to Fight and Prevent Arthritis

Now, while in most cases arthritis is really hard to completely avoid, there are certainly many ways in which cat and dog owners can help their pets both prevent it before it happens and to combat it when it finally shows up.

First, do not let your dog or cat neither over-exercise nor to get fat. In the first scenario, if there is a mascot who simply cannot stay still, owners should try to restrict their jumping as much as possible, especially when they are not so young anymore. This will reduce dramatically the damage their cartilages suffer. With the other scenario, when the owner has a pet that he/she feels is starting to become overweight (you can tell if you can no longer feel his/her ribs with your hands), then the best course of action for the owner is to take his/her mascot out and do some exercise together. Among all exercises both dogs and cats can perform, swimming is preferable for dogs, while running is best for our feline friends.

Second, when the time to rest comes for their mascots, owners should provide them with a dog/cat bed that is a perfect mix of soft and hard, and for that, the best choice are foam dog/cat beds, which almost right from the first use will reduce the pets’ stress, as well as their muscle/tendon fatigue.

Lastly, the best method of prevention would be for owners to provide their pets with balanced food and with the right amount of vitamin supplements, especially if the later are specifically meant to help the growth of bones.